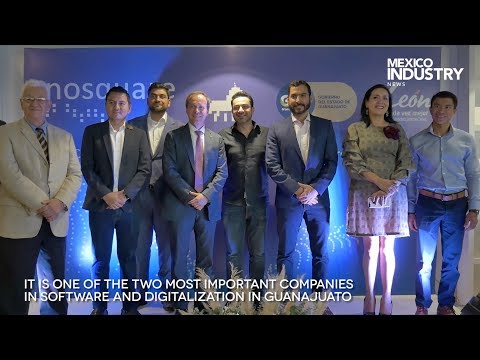 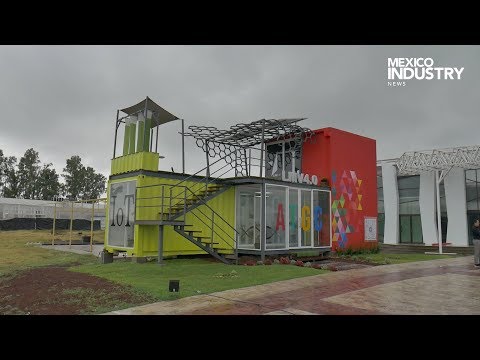 Guanajuato opened the first smart mobile laboratory attached to industry 4.0, which additionally works with solar energy, mindfacture technology and 100 % Mexican certified manufacturing, implementing emerging technologies developed by Grupo T in alliance with Cinvestav Irapuato and the Ministry of Innovation, Science and Higher Education of the State of Guanajuato (SICES, by its Spanish initials.)

Meanwhile, Octavio Garcia, president of the 4T company, said that the objective of this Minimum Viable World Laboratory 4.0 (LMV, by its Spanish initials) is the performance of DNA studies that will impact the health, food and agricultural sectors at accessible prices.

“The objective of is to join forefront technologies existing in the first world which are very expensive, to make them accessible and affordable for sectors requiring better solutions such as the agro sector,” he said.

The investment applied for the entitlement and equipment of this laboratory was 10 times lower than its commercial value, this means of 1.5 million pesos, when in the traditional scheme 10 to 15 million pesos could be needed.

“It is a concept developed by scientific researchers and experienced users, aiming to implement DNA analysis in a quick and effective manner, mainly at a low cost, allowing the user exploiting all possibilities in their industry escalating technological resources,” he explained.

LMV 4.0 will be offering services in education and training matters through educational workshops for medium and higher levels, as well as training for personnel from companies of the agricultural and aquaculture sectors interested in diagnosis through DNA.

Through the Blockchain system, they seek to assure the integrity of the information generated inside the LMV, applying data encrypting protocols, allowing users to trust the generated results.

LMV 4.0 has equipment for operation, among them equipment specialized for PCR diagnosis real-time highly sensitive, of design and manufacturing 100 % Mexican and characterized for having Artificial Intelligence (AI) elements that allow, in this first step, the generation of databases, creation of notarized reports on study general conditions.

The equipment developed by Grupo T is Rosalind, Horus, Blackstar, and LUCi.

New CLAUGTO directive Board sworn in